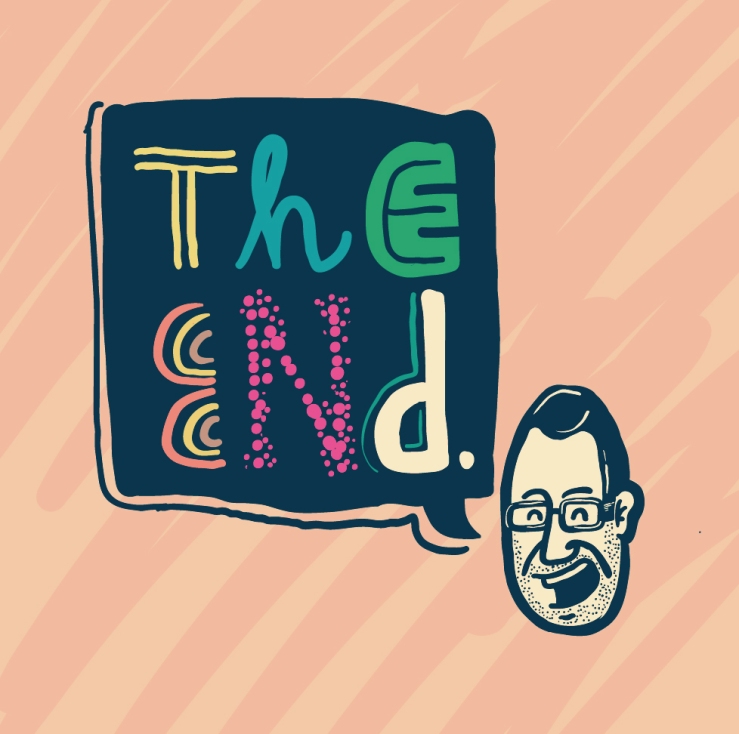 Well, there you go… 365 illustrations in 365 days. It’s been a pretty crazy year and I am pretty happy to be finished! The project has definitely done what I wanted it to do, in that I have improved my illustrative technique. I wouldn’t say I’ve got heaps better but I definitely have become a lot quicker and more efficient in getting my ideas down.

As of today the site has had 173,700 views and 1,261 followers which is just awesome. I didn’t expect to have my work seen by that many people and I’d like to thank everyone who commented or just popped by to have a look! I’ve also done some pretty crazy series in the past year with Skeleton Headwear being the most prevalent but I’d say my favourite would be the Alien’s are Real series and the Versus series. My favourite all-time illustration would probably be Ferdinand the Bull although I have a tonne more that I really love.

As with everything creative, I also drew some pretty crap illustrations over the past year but I wont mention them here 🙂

What’s next for the Creative Panic you ask? Well, I am going to continue to draw and this blog will become the showcase for some much more detailed and polished illustrations as well as promoting my skills to land some sweet illustration jobs!

Once again, thanks to everyone who visited and commented on the blog and make sure you pop over to The Developed, my new project for 2012.